We Believe In Team

From the beginning, we have understood that our skilled employees are what make Fresh Coat different from the competition. Every Fresh Coat painter is screened, bonded and insured. The brand’s painters are also all Fresh Coat employees—they aren’t subcontracted out from other sources. 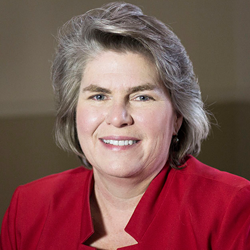 Tara’s vision has been charting Fresh Coat’s course as our President since 2014. She brings over 30 years of executive management and operations experience in franchising from household name brands, such as McDonald’s and Sports Clips, as well as younger, high-growth brands similar to Fresh Coat. Having also owned businesses herself, she understands the challenges and fears new business owners face and her desire to help them succeed as she has guides her leadership goals as President of Fresh Coat. With Tara at the helm, Fresh Coat expects to continue its growth in its quest to be the largest painting brand in the world. 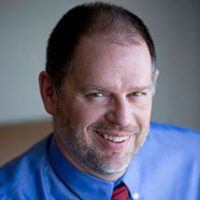 Before his success with Caring Transitions, Chris previously served in various senior executive positions, including Vice President with Mr. Handyman International. Chris is a firm believer in franchising and the franchise model, having gained this belief through his experience as a franchise executive and by owing his own franchise. Chris owned and operated a successful Mr. Handyman franchise and knows firsthand the critical importance of having a world class training, marketing and operational support programs in place for franchise owners at all levels of the system. After five years of amazing growth and success with Caring Transitions, Chris was promoted to being the President for all five Strategic Franchising brands to help spread his ideas and proven systems throughout the company. 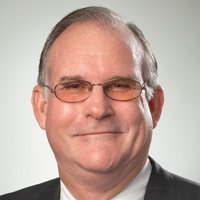 Ralph Martin, a veteran of the US Coast Guard (where he served as a rescue C-130 flight engineer), is the Co-Founder of Fresh Coat. A graduate of Xavier University’s MBA program, he became the brand’s first franchisee in 2004, and during the company’s first 6 years in operation he also held the title of President. Under his leadership, and ever since, Fresh Coat has been consistently recognized both nationally and globally as a top performing franchising system. Before founding Fresh Coat, Ralph spent nearly 20 years as Vice President of Maintenance and Engineering for Delta Connection, the nation’s largest regional airline serving multiple destinations throughout the US and Canada. While there, he was responsible for the first technical introduction of the Canadair Regional Jet certified for commercial service in the United States. The engineering disciplines developed in the airline industry and Coast Guard engineer were instrumental to his successful build of the Fresh Coat system. 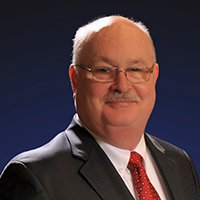 Tom is a seasoned servant leader, a US Army veteran and prior small business owner who comes to FreshCoat with over 30 years of executive management experience in both franchising and operations with global brands such as Pizza Hut, Yum! Brands, and Realty Executives International. Tom is committed to the FreshCoat growth vision, and also to leading and guiding a team dedicated to providing each FreshCoat franchise partner with World Class Support to help them either build a solid business base or grow and scale their business into a larger operation. 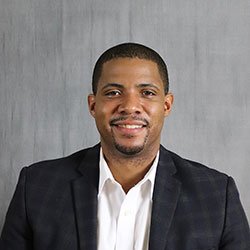 Darrell is a US Navy veteran, spent 22 years with the McDonald’s corporation as a Franchise Business Consultant and was part of the design team for McCafe which rolled nationally in 2008 and for the past 11 years he has been helping the franchisees at Sport Clips scale and grow their business as a Regional Franchise Director. As Director of Field Operations, Darrell delivers high impact coaching and support to each franchisee in the Fresh Coat system.

When you’ve started a business and turn to a Business Coach for advice, you want someone that knows what they are talking about. Fresh Coat franchisees get that experience with Lindsay, who has been coaching franchisees for more than thirty years! Lindsay is a single point of contact for his franchisees, building relationships on trust and respect to maximize growth and profitability. 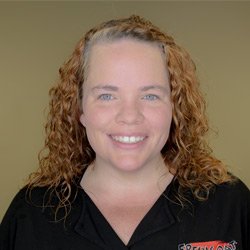 Alyssa provides unique coaching to our franchise partners having been a prior Fresh Coat franchise owner, and she also has experience as a business owner, as well as over a decade of experience in human resources and training in the hotel industry. 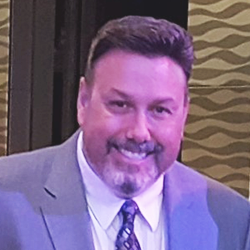 Jeff Deraway has been in the Franchise community for over 25 years with several brands including Burger King, Famous Brands, Nestle Toll House, and most recently Sport Clips Inc as Director of Operations for Grand Openings. Currently reside in Fort Wayne, Indiana with my wife and two children aged 13 and 3. Love helping people grow their business and the challenges that come along with Operations and managing people. Looking forward to the growth here at Fresh Coat and meeting everyone as quickly as possible. 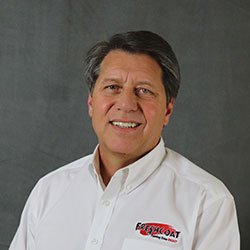 Mark has over 25 years of management and franchising experience, having been a franchise business owner and serving in various leadership roles including 8 years designing, selling and implementing facilities maintenance programs. 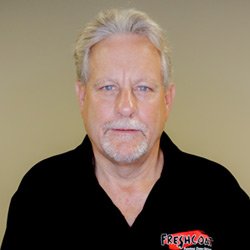 Michael has over 20 years of management and franchising coaching experience with large brands and his family has over a decade of experience in the construction industry.